PlayStation 4 controller Patent shows the DualShock 4's that could have been (DS4 ,PS4 )


DualShock 4 patent that had buttons on the grip & buttons under the d-pad & shape buttons.

Edit: there also was going to be LEDs around the face buttons. (must have been the Buzz devs idea) 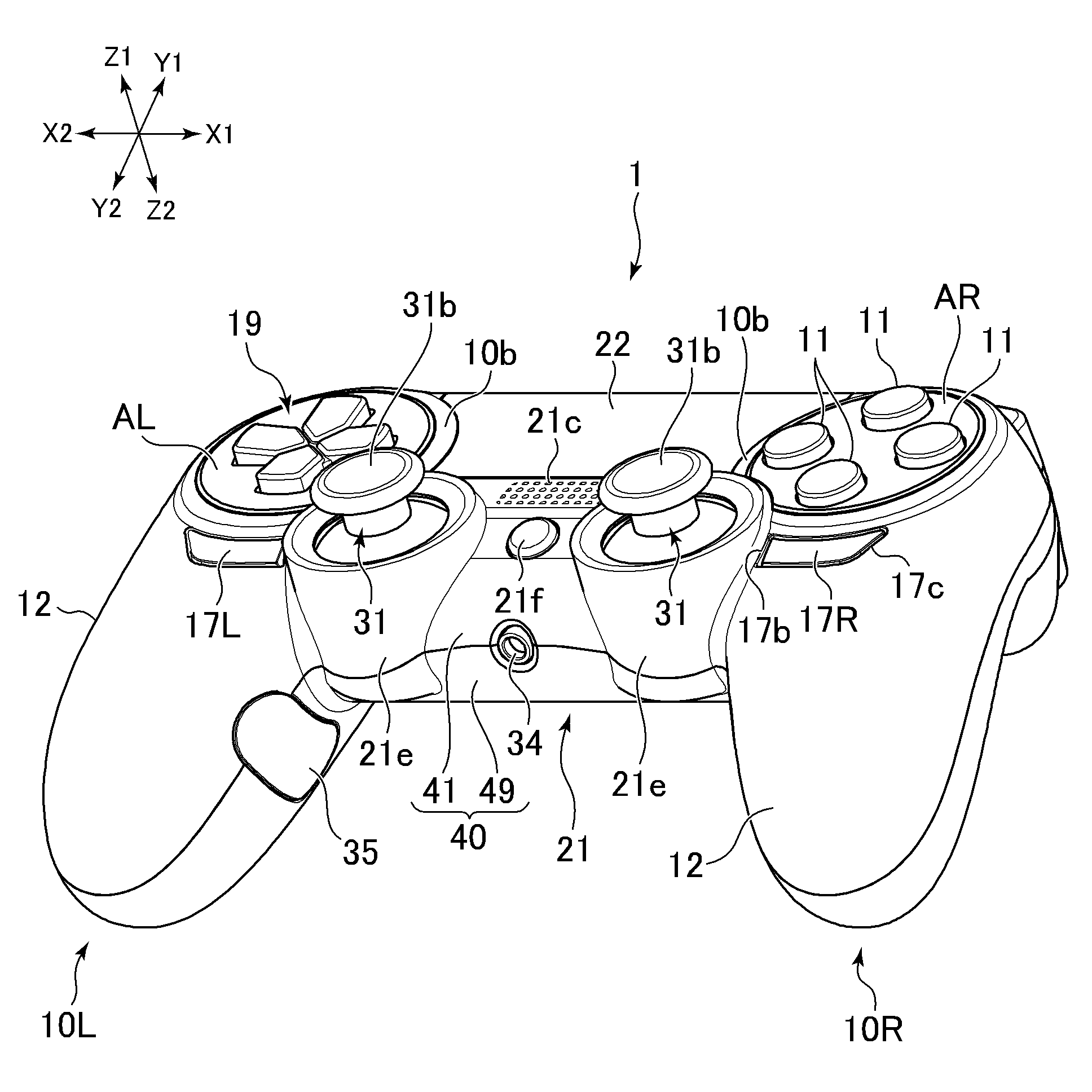 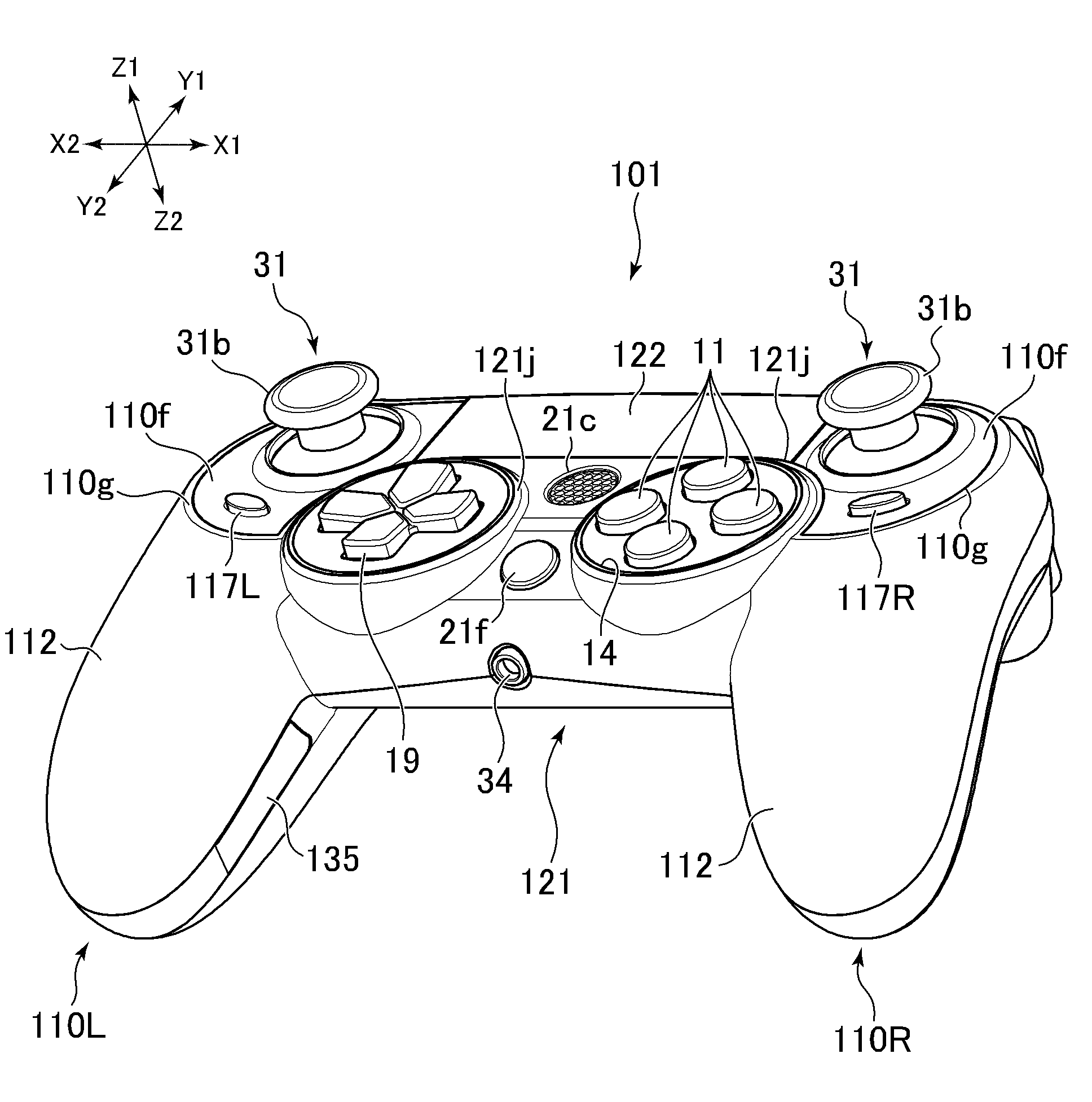 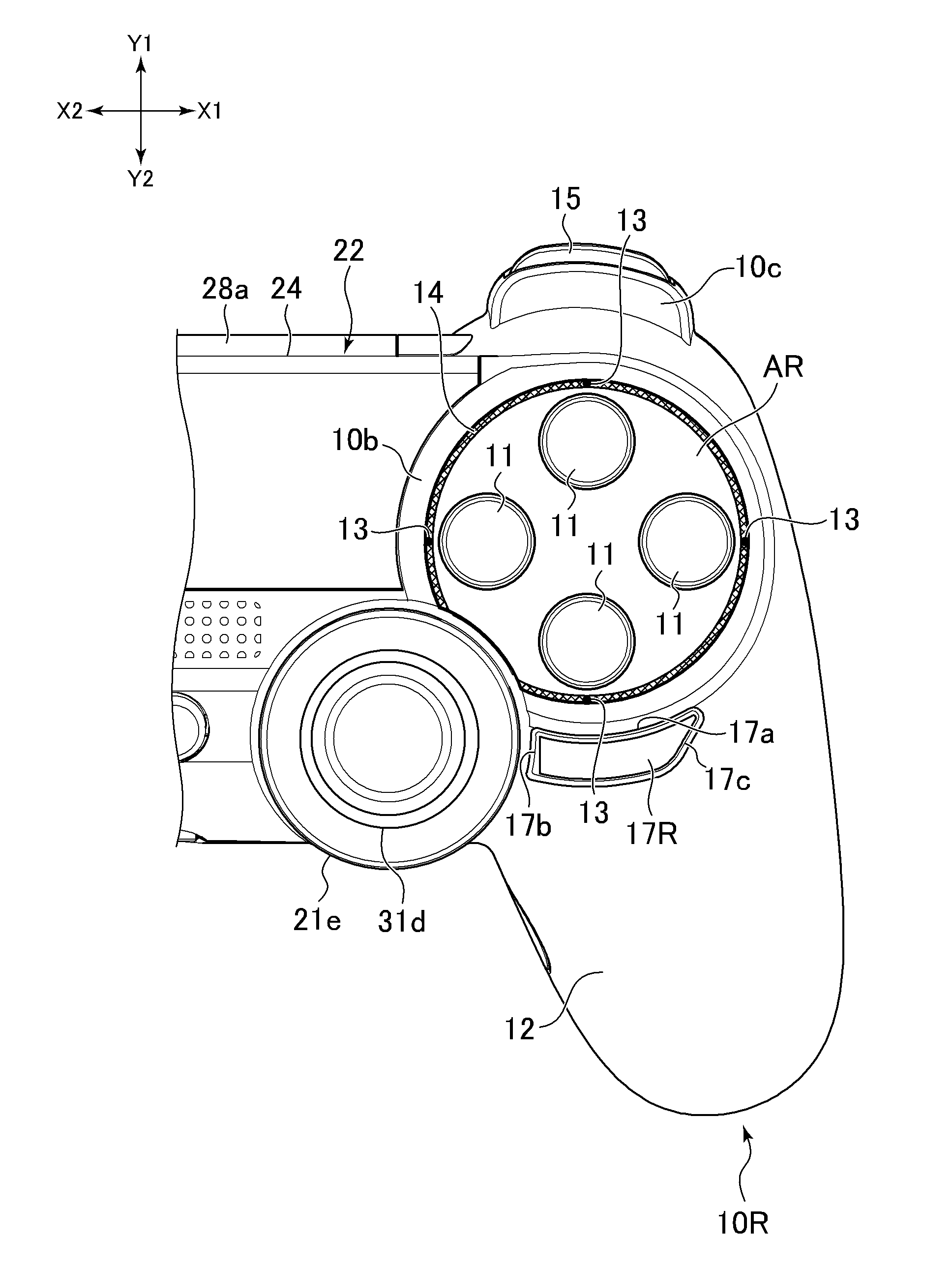 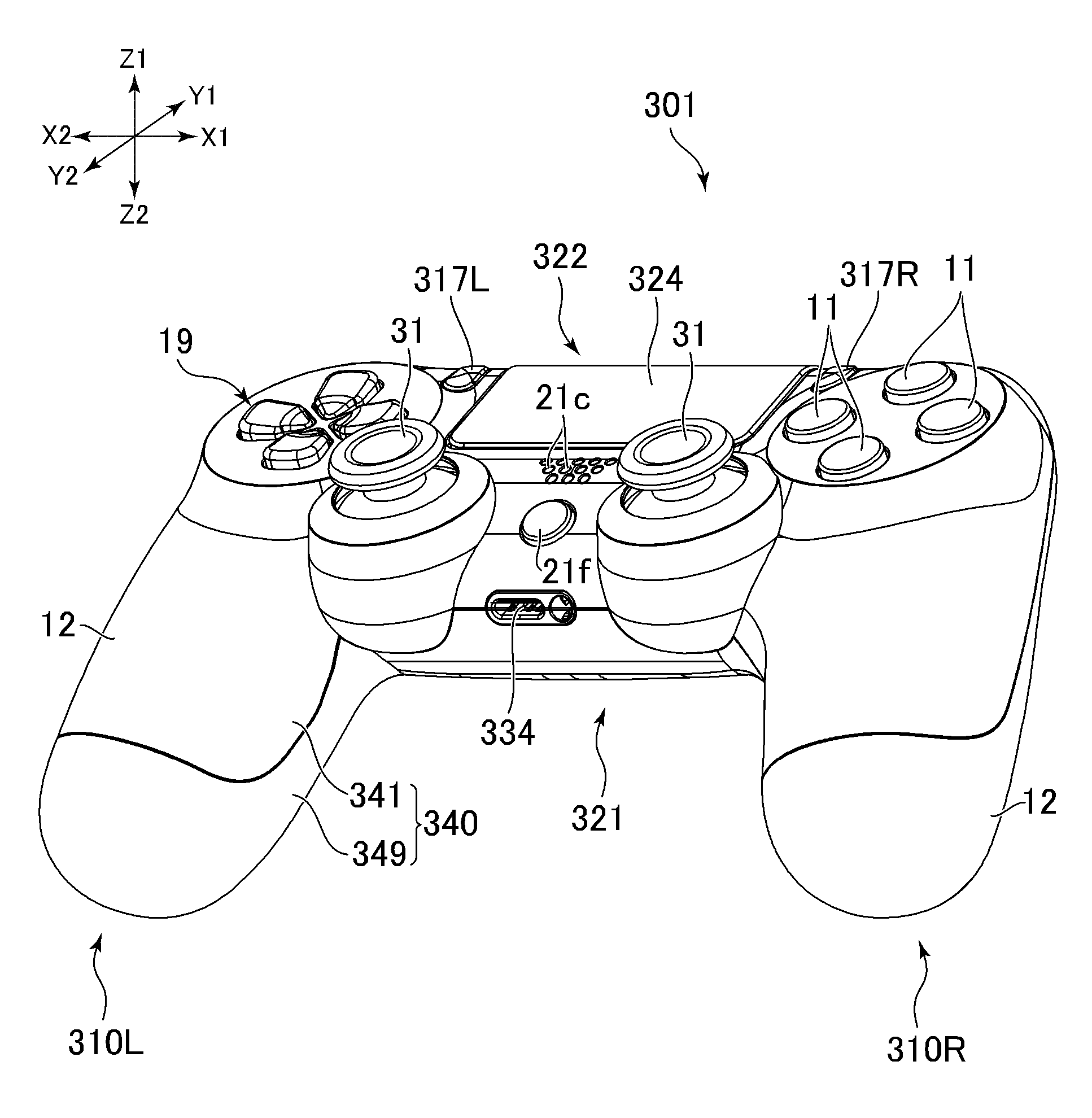 I think I know where Sony was headed with the buttons inside of the grip of the DS4 prototype.