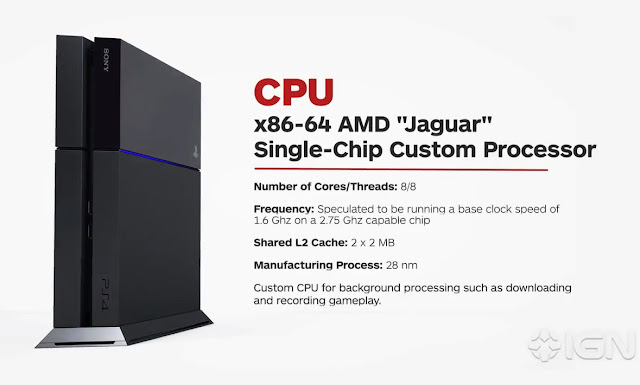 If you're wondering what's this all about I'll like to point you to AMD Turbo Core technology which push the clock rate up while using less cores to get the best performance out of the CPU when there is tasks that are better suited for higher clock rates but less cores.