Could this mean that the PS4's GPU is also a part of  AMD's Volcanic Islands family? 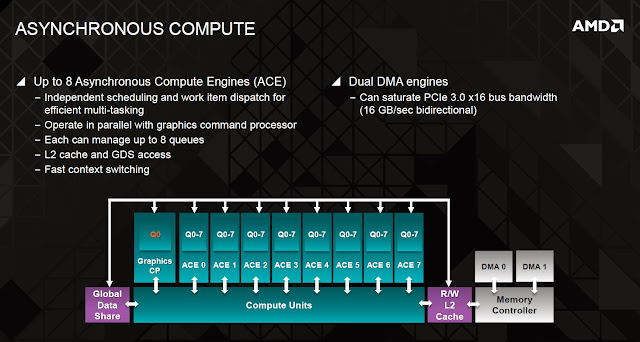 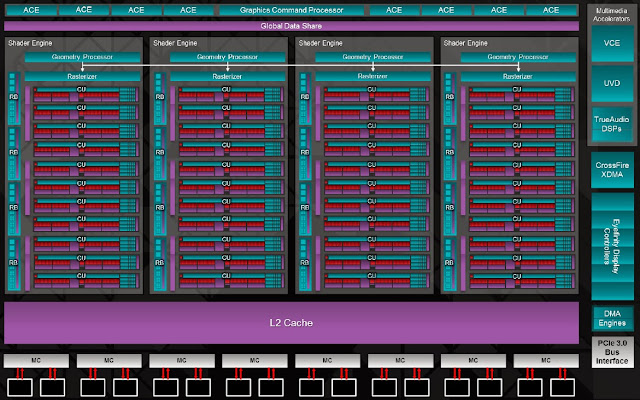 Below is a diagram of the PlayStation 4 Compute, Queues and Pipelines from VGleaks 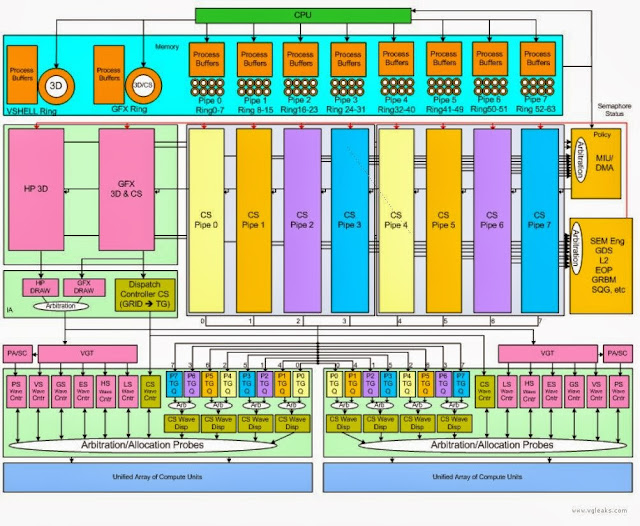